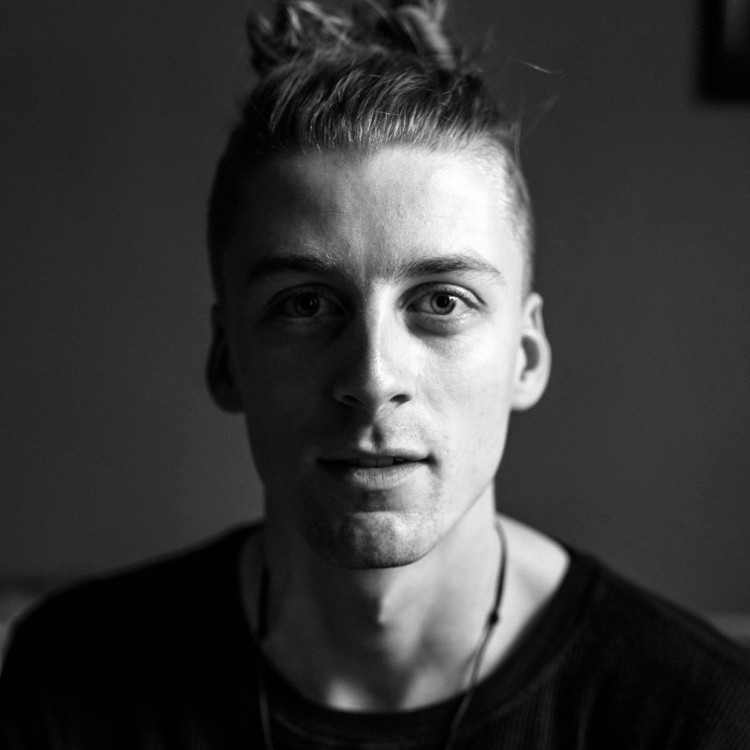 In the face of great adversity, 2020 was an outstanding year in music as tensions translated into transcendence through sound.

A statement that rings true when you give Fabian Krooss’ releases of the past 12 months a spin: In his singular sonic cosmos, the labyrinthine ‘Kettenkarussell’ (Einmusika) rubbed shoulders with the cheeky twists and turns of ‘Auf einer Einsamen Insel’ (Rebellion the Träumer) and the arpeggiated bounce of his remix of Jaquomo’s ‘Replace Space’ (Stil vor Talent), culminating in the mature solo EP ‘Planet D’ on Stil vor Talent in April and the subsequent addition to the label’s sought-after booking roster.

‘Music is my anchor, my passion, my favorite form of expression’, Fabian says, adding: ‘I want to surprise’. It’s this belief in freedom that drives his work as an artist, unafraid to experiment and craft a profoundly personal sound in the process. A juxtaposition often sits at the heart of his tracks, as Fabian sprinkles lush or mischievous melodies over springy, sometimes elastic and other times static rhythms, nodding to organic and minimal house at once. It’s Fabian’s deep-rooted feeling for sound that fuse these disparate motifs into an irresistible whole as his productions unfold and flourish with intricate details and surprising touches, always united under a tight groove.

All of these addictive attributes are equally omnipresent when Fabian helms the booth – with a nonchalance rooted in pure joy that’s perceivable in an instant. Here, again, he intrinsically becomes the storyteller, weaving an authentic narrative while turning the room upside down. Whether that’s with a sunny selection at Sisyphos Strand, peak-time power at Wilde Möhre or a dubbed-out affair for Afterhour Sounds. While by no means a recent presence in Berlin with past gigs at favourites like Sisyphos, Ritter Butzke or Klunkerkranich, the last years took Fabian further afield to festivals like The Monastery or Feel, scene highlight ADE and a The Gardens of Babylon show at Café d’Anvers in Antwerp.

With itchy feet for the floor and a bright future ahead, Fabian’s firmly set sail to return to the booth – enabling big emotions and wide smiles in the meantime by way of his ever-evolving, always-sparkling music.