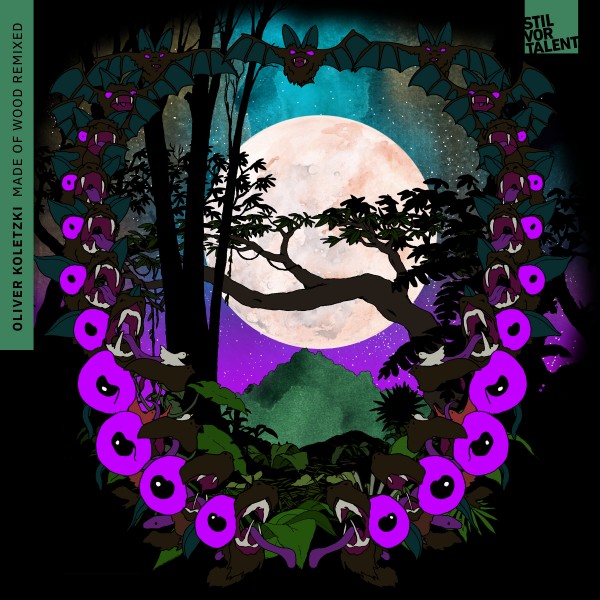 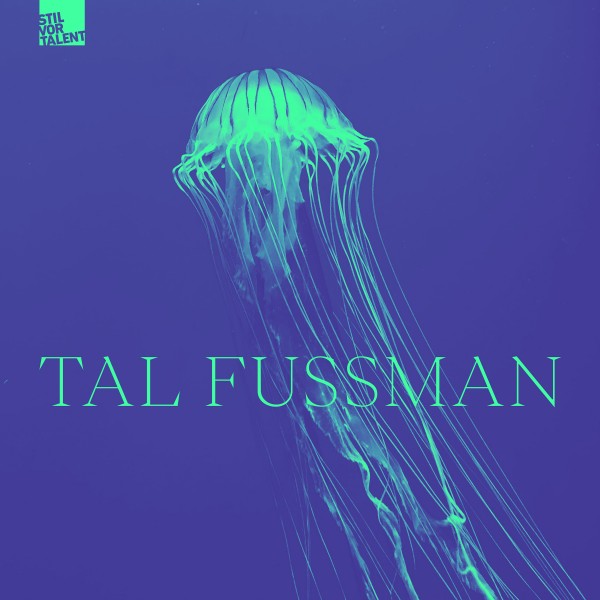 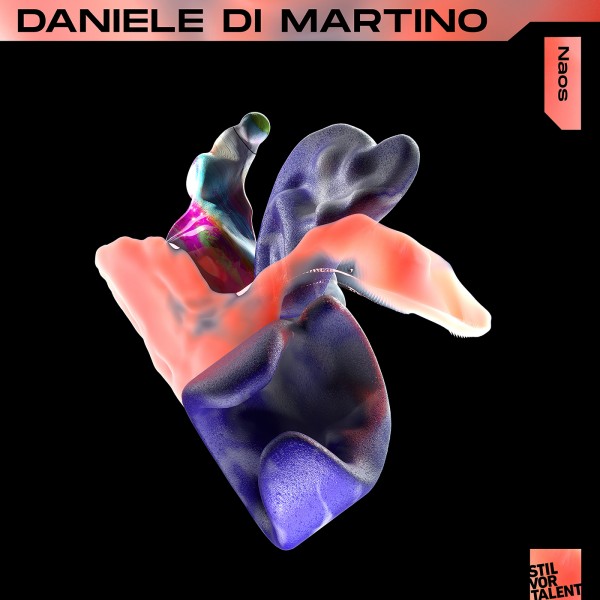 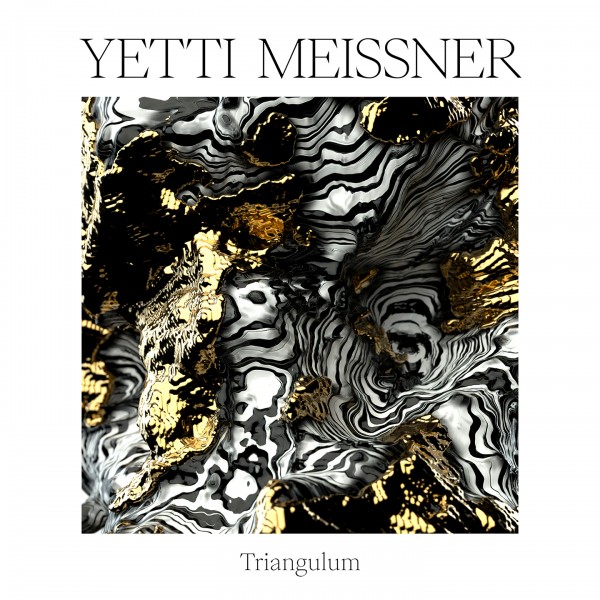 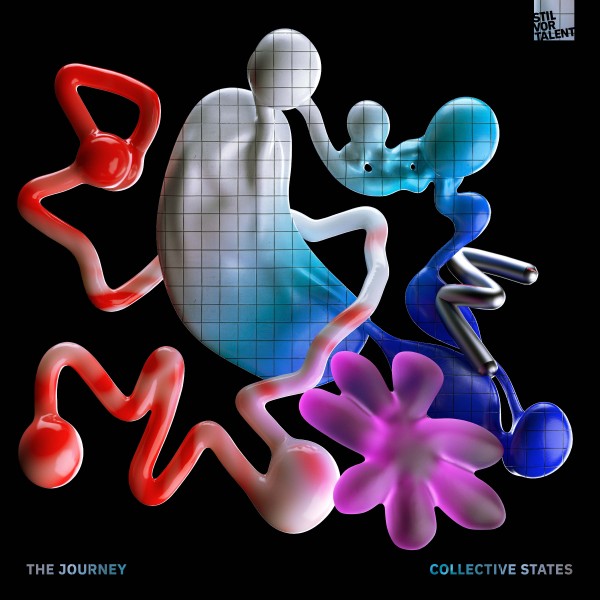 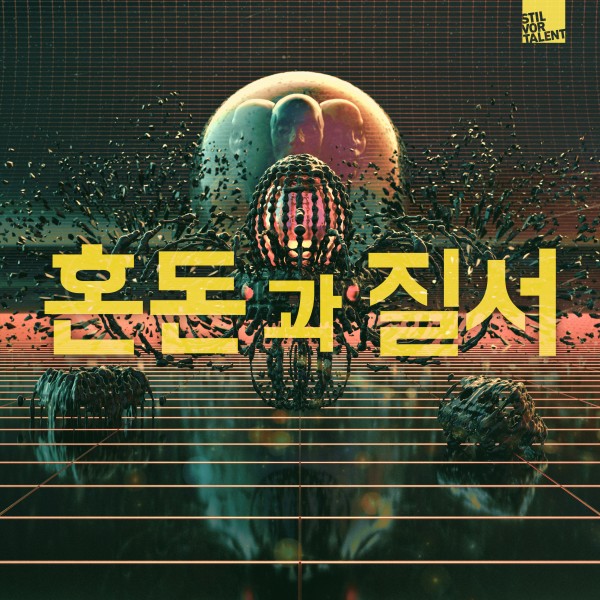 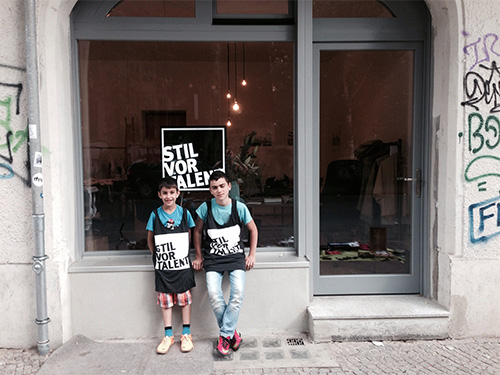 WHAT WE DID & WHAT WE DO

Since it was founded in 2005, Stil vor Talent has continuously striven to evolve, enable and further countless artistic careers. Reinier Zonneveld, Sascha Braemer, KlangKuenstler, Moonwalk, Teenage Mutants or HVOB are just a few of many names that inextricably link to Oliver Koletzki’s Berlin-based label. Next to commercial success in popular culture, exemplified by the hit ‘Hypnotized’, Stil vor Talent is particularly known for its DIY-attitude, graphic realisation, booking roster, connected fashion label and musical diversity, spanning from dreamy house to complex electronica and floor-shaking techno. Aside from EPs, released on a bi-monthly basis and aimed directly at the dance floor, the past years have seen an increased focus on the long-player format. While Oliver Koletzki's sixth studio album 'The Arc of Tension' was a recent milestone, artists like Reinier Zonneveld, Niko Schwind, Kellerkind and HVOB have explored the joys of an extended format with particularly impressive results.

This colourful mix of music created many magic moments at countless parties – one of Stil vor Talent’s main driving forces and motivations. With showcases at Amsterdam's ADE or Barcelona's Off Sonar as well as at festivals such as MELT! or Ikarus, Stil vor Talent is a continuous presence at electronic music's most influential events. The country’s capital can't fall short, of course, which is why Berlin serves as the backdrop to a diverse set of core label nights. By now, the label has settled in three of the city’s most-loved venues: Watergate, Ritter Butzke, and the open air location Rummelsburg. The latter's bi-annual Stil vor Talent Festival serves as the blueprint for SVT's openair events throughout Germany and beyond, while hosting heavy-weight guest Sven Väth, Kölsch or Andhim. Whether it's Hamburg, Budapest, Cologne, Frankfurt or Oliver’s hometown Brunswick – Stil vor Talent has become synonymous with high-quality outdoor productions. A few summers ago, the label’s headquarters moved to the heart of Berlin-Kreuzberg, where the SVT Store couples workspace and shop to directly connect with fans, while its regular Instore Sessions transport a solid mid-week party vibe. After recent highlights such as a much lauded Boiler Room showcase or Oliver's Burning Man sunrise set at Robot Heart, the label is especially excited for the release of albums by Koletzki & Schwind, Reinier Zonneveld and Hidden Empire in 2018. Paired with fresh EP material by faces old and new, as well as lots of unforgettable parties, Stil vor Talent keeps going from strength to strength.

Our acts Our music Jobs