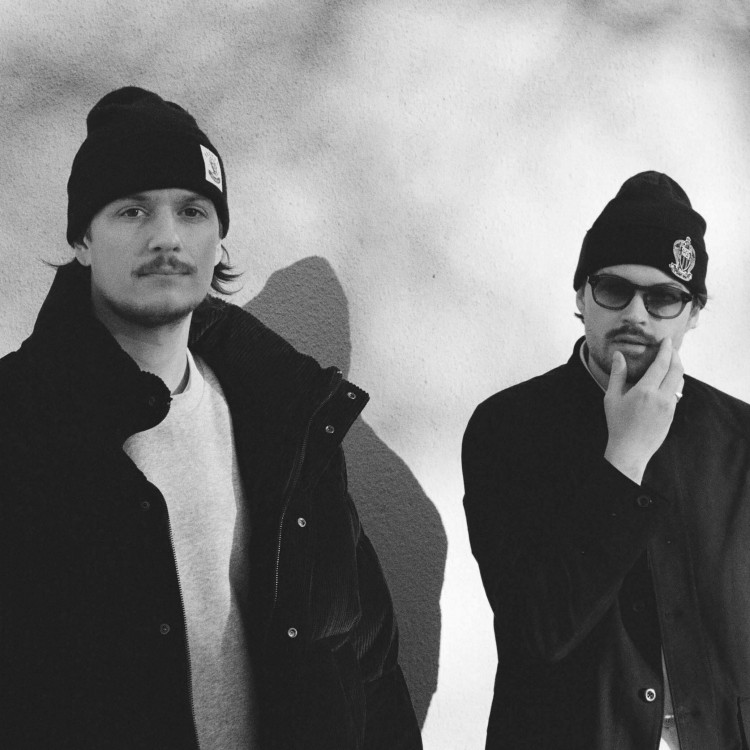 The enigmatic Swedish duo have gradually shed their cloak of mysteriousness to become familiar faces on the international scene. Since the birth of Elfenberg in 2017, Viktor and Henrik’s tunes have established them on both charts and festival lineups across the globe. The Swedes have also become key members of Oliver Koletzki’s Stil Vor Talent family since releasing their first EP with them early 2018. Elfenberg can not be defined by any genre but by a steady groove created in a primitive soundscape. A sound that embodies constant motion, spiraling into whatever creative vision the duo have in mind. In September 2019, they became proud owners of their own imprint, ‘Trampoliner’.