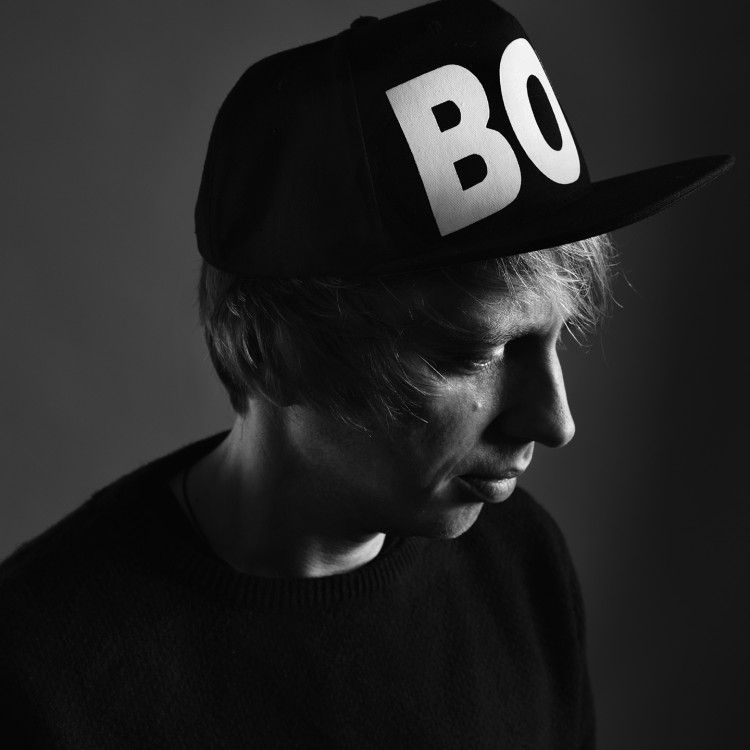 Boy Next Door – not your ordinary guy. Quite contrary to the image made popular by accessible American pop culture, an underlying mysterious aesthetic defines the music and public appearance of the Berlin based DJ and producer known as Boy Next Door. Instead of small town heartache in Technicolor, BND treats his listeners to robust grooves, razor-sharp hi-hats and infectious hooks – as an homage to the heydays of the 80s and 90s, but with a vision of the future in mind. Next to remixes for international stars like Edu Imbernon, Armine Edge and Dan Caster, BND has convinced with EPs on Katermukke and Light My Fire. In 2014 his ‘Living a Lie’ EP followed on the renowned Berlin label Stil vor Talent, where BND already celebrated his debut in 2012. As a DJ, BND convinces as an experienced selector, as long forgotten Chicago tracks rub shoulders with tough ghetto beats and modern deep house. If you’re after smoothly polished sounds and a wide, white smile, keep on looking. Boy Next Door: black on white, reduced to the essence.