Booking / Made in Paris 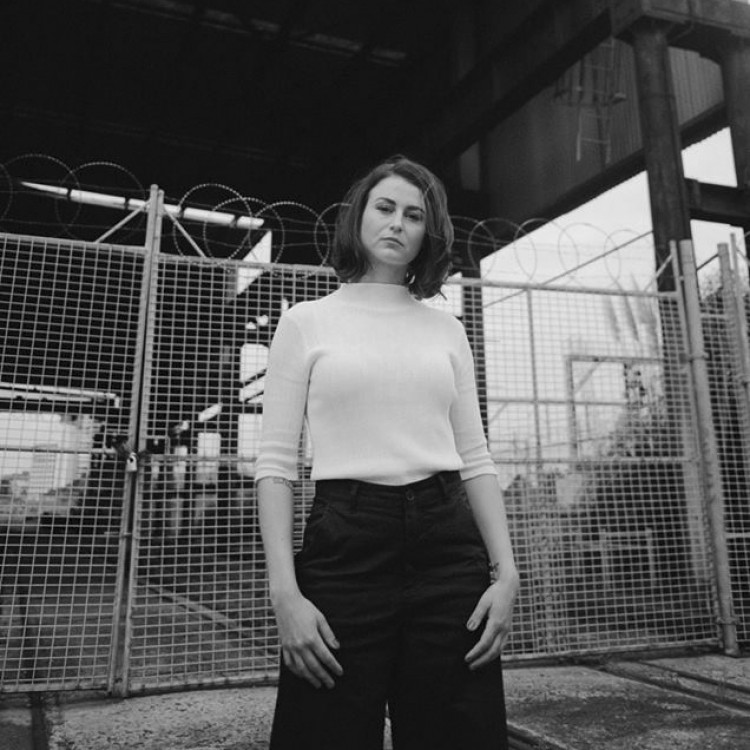 Noted by copious media and industry tastemakers as one of the country’s top underground DJ’s, producers and label curators, Made in Paris remains in a league of her own with a solid melodic techno drive. From her three USA tours to Australia’s most acclaimed warehouses alongside Stephan Bodzin on his 2019 Australian tour, Pitch Music Festival, Beyond The Valley and Splendour In The Grass, the Sydney artist depicts a true deep and dark production journey from studio to stage. Paris has entrapped enthusiasts within the industry from Maceo Plex and Township Rebellion to Joseph Capriati’s techno allure, with a globally acclaimed Mixmag, BBC Radio 1 and her most recent Triple J Mix Up Residency, making her a solid staple. On the same page, her self directed record label Upon Access also fashions the visionaries of melodic, techno talent, delivering music from the country’s inaugural and anticipated of emerging producers. Closing 2019 with her most anticipated single ‘Pursuit’, Made in Paris has dominated radio with 20+ spins in less than two weeks, taking top 50 positions weekly on the Australian Shazam Chart and adds to Spotify editorial playlists globally. Her recent release on Oliver Koletzki’s Stil Vor Talent attracted attention from tastemakers globally, cementing Made in Paris in Europe while attaining a plethora of support from pioneering producers after her remix of Luttrell’s ‘Windowscene’ grabbing over 400k streams. ‘Reconnect’ on Of Leisure took Triple J play by storm, while ‘Erratic’ EP on Upon Access, welcomed in the year with support from Mixmag, Music Is 4 Lovers, Data Transmission. ‘Mass Movement’ on Berlin label Salomo Records and ‘You’re Wrong’ on her label Upon Access took her signature to another level with love from BBC Radio, Ibiza Sonica & I House U, garnering love from artists Nicole Moudaber, Danny Tenaglia, Tiga and more. 'The Vault' via Motorik also had high-end push from Sven Vath & Maceo Plex at the inaugural Timewarp Germany 2017. Paris continued her reign coming into the bottom end of 2019 with shows in London at the infamous Egg and alongside Stil Vor Talent label artists for their Halloween special in Berlin, Germany, ready for an anticipated 2020 touring throughout USA, Canada, Europe, United Kingdom and new additions in Asia.